Written and published by Henry Smith, on 31st October 2017 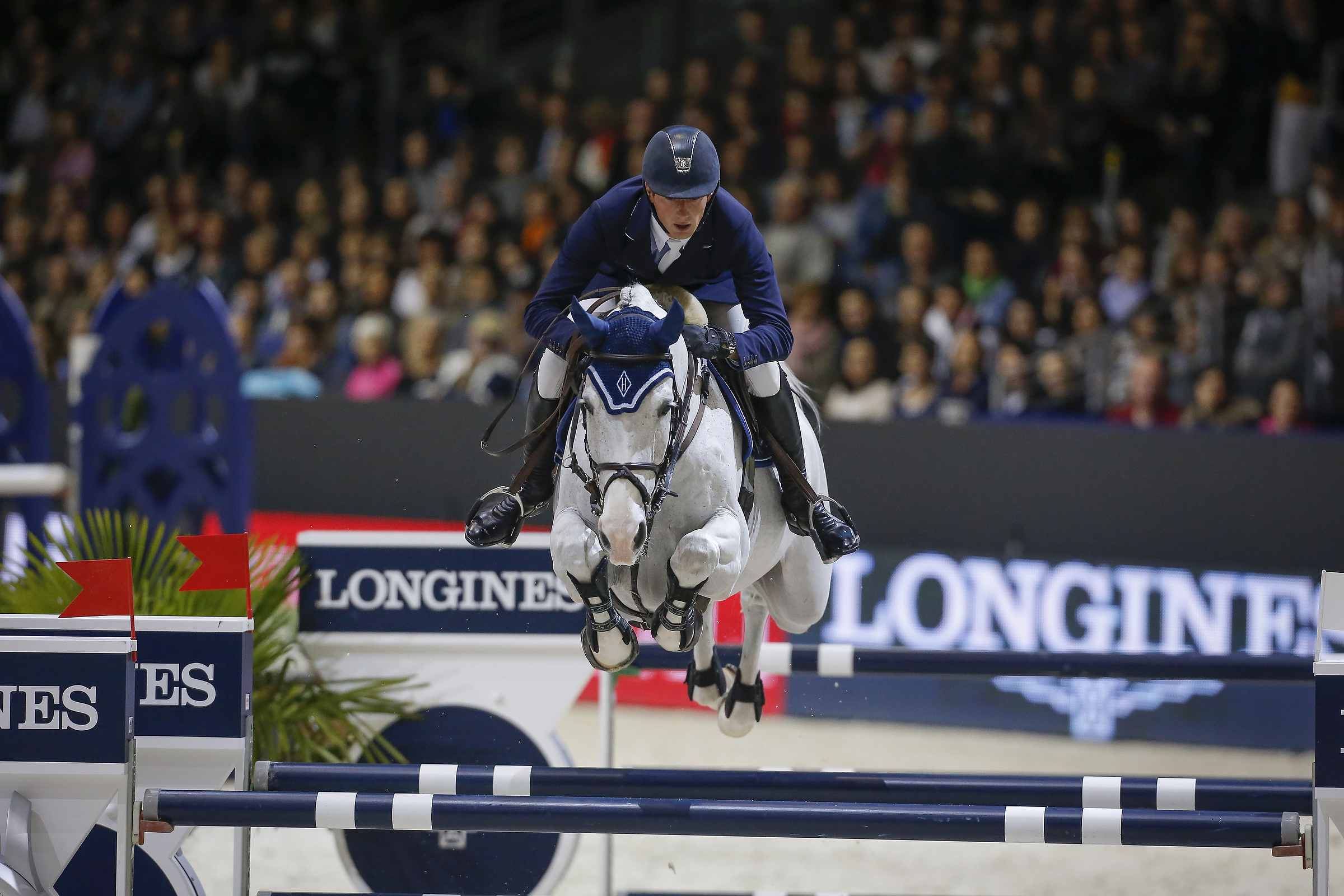 The fourth step of the European World Cup league will he held this week in Lyon, France. It's one of the most emblematic event in France for the equestrian world, it's the meating of the year for the indoor jumping and dressage seasons.

Written and published by Samantha Johnson, on 30th October 2017

Alberto Zorzi, the Italian is now the new leader for the European World Cup circuit. Kevin Staut was leading until the Verona step of the competition. In less than one year the Italian rider has become one of the top riders in the world, he has become a big strengh for the Italian team, that can count on him each time, aside Lorenzo de Luca. The next competition will be held in France, in Lyon more exactly, will he be still leading?

Written and published by Eric Lahousse, on 29th October 2017 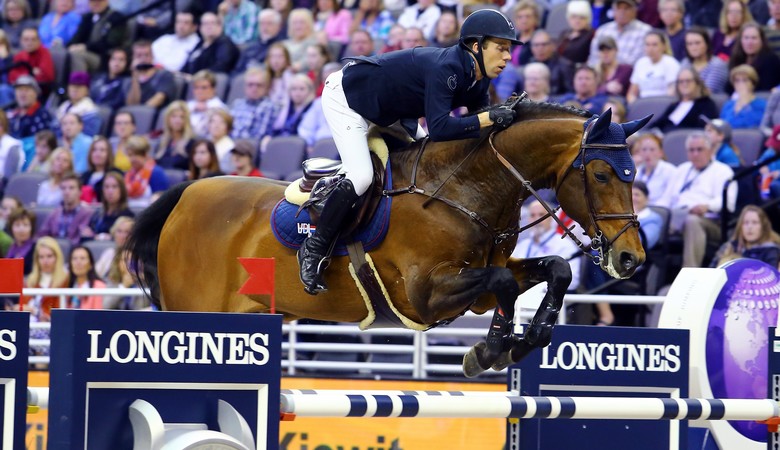 Michael Van der Vleuten one the third step of the European World Cup league with his famous and incredible Verdi ! The competition was intense, the course was hard, but this little stalion fought until the end!

Subscribe to be aware of the top news in the equestrian world, don't miss a single thing ! And we promised you that this is not spam!